We are very proud of our Grange Road Kindergarten team. Our caring staff members are a team of highly experienced and qualified early childhood professionals. They take their role in the development of our children very seriously and are passionate about what they do. Please take the time to get to know them. We encourage parents to not only take advantage of the parent/teacher scheduled meetings but to also take every opportunity to have an informal chat or make a time to meet. 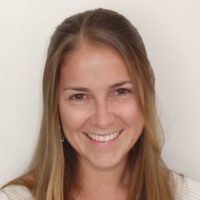 Born in New Zealand, Kathryn has taught in New Zealand, the UK and Australian early childhood roles, including Montessori, music kinder and a musically-influenced preparatory school. She enjoys playing soccer and grew up under the ‘rough and tumble’ influence of her three older brothers. Kathryn is a singer and has performed on stage in public and private settings since the age of five. 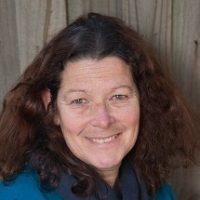 Delia joined us in 2012 and is one of our four year old teachers. Delia has a Bachelor of Education (Early Childhood) and has many years of teaching experience in a variety of early childhood settings, including relief teaching and teaching children with additional needs. Delia is a parent to three children, each of whom has taught her a lot about lifelong learning; the importance of relationships; and the value of pursuing one’s interests and passions. 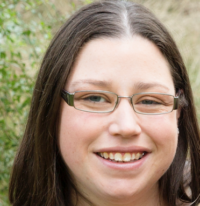 Kerstin is one of our 4 year old teachers and also has a Masters of Education (specialising in Early Childhood). She has many years of teaching experience in 3 and 4 year old kindergarten in a variety of early childhood settings. Kerstin has three children. She is passionate about creating an environment where children feel safe, secure, respected, nurtured and supported as they learn, grow and discover. 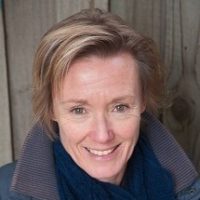 Sue is our 3 year old kinder teacher. She has had many years of teaching experience with both 3 and 4 year old children, as well as having the experience as a mother to her 3 teenagers. Sue aims to create a relaxed, yet enriched, learning environment for the children. 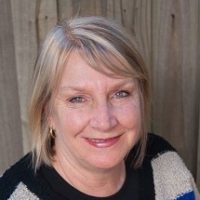 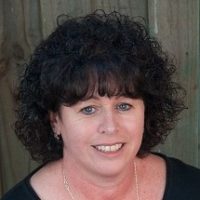 Andrea has completed her Diploma in Children’s Services. She has worked as an Educator since 2006 in 2 local kindergartens. She is married and has a child who attended Grange Road. 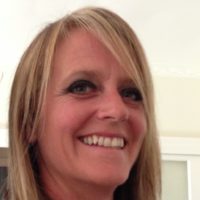 Jayne has been been in Australia for over 14 years and has two children. Jayne has worked at various kindergartens and has a Diploma in Children’s Services. Jayne is also a qualified hairdresser. Jayne is passionate about childrens yoga. 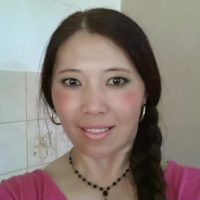 Kim has been working at Grange Road for several years now and has a Diploma in Children’s Services. Kim has a particular love of working with kindergarten age children. Kim has two children of her own. 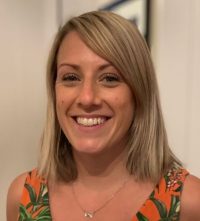 Beccy is our lunch cover and Monday Extended Care Activity Group Leader. Beccy has over 25 years of experience looking after children in the UK. She is currently studying towards her Diploma of Children’s Services to convert her UK qualifications. She lives locally with her family and has two children.

We also have a part-time Bookkeeper (Nicole) and Administrator (Anna) who support the administration of the Kindergarten.